How to obtain the residence by real estate investment in Spain.

Legal,Tax
Portada » How to obtain the residence by real estate investment in Spain. 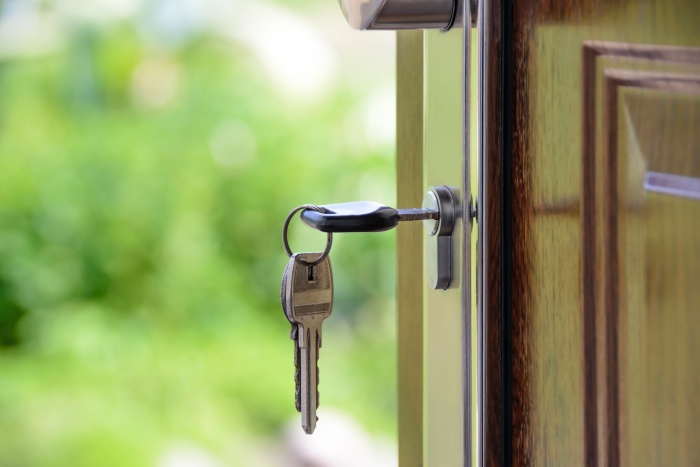 Foreigners intending to enter or reside in Spain may do so for reasons of economic interest in those cases in which they can prove to be investors.

For this, a series of requirements related to the investor must be met, which can be summarized as:

How to obtain the residence by real estate investment in Spain.

With regard to the requirements relating to the investment, this must be framed in one of the following cases:

B) The acquisition of real estate by purchase and sale in Spain with an investment of a value equal to or greater than 500,000 euros for each applicant. The acquisition of these properties can be made in co-ownership, and they do not have to be used for housing, so it would be possible to acquire, for example, business premises.

C) A business project to be developed in Spain that is considered and accredited as being of general interest, for which compliance with at least one of the following conditions will be assessed:

2.º Carrying out an investment with a relevant socio-economic impact in the geographical area in which the activity is to be carried out.

An investment made by a legal entity, domiciled in a territory that is not considered a tax haven in accordance with Spanish regulations, and the foreigner has, directly or indirectly, the majority of his or her voting rights and has the power to appoint or remove the majority of the members of its administrative body, shall also be eligible. 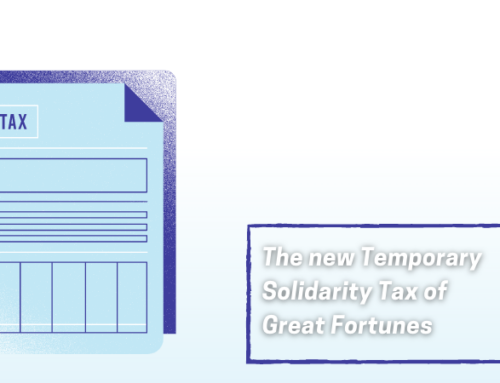 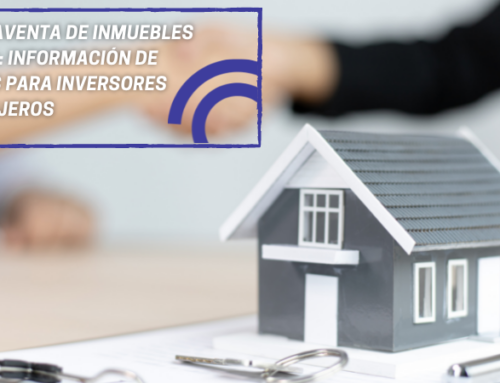 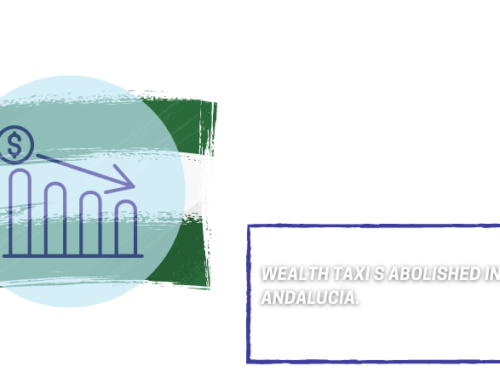