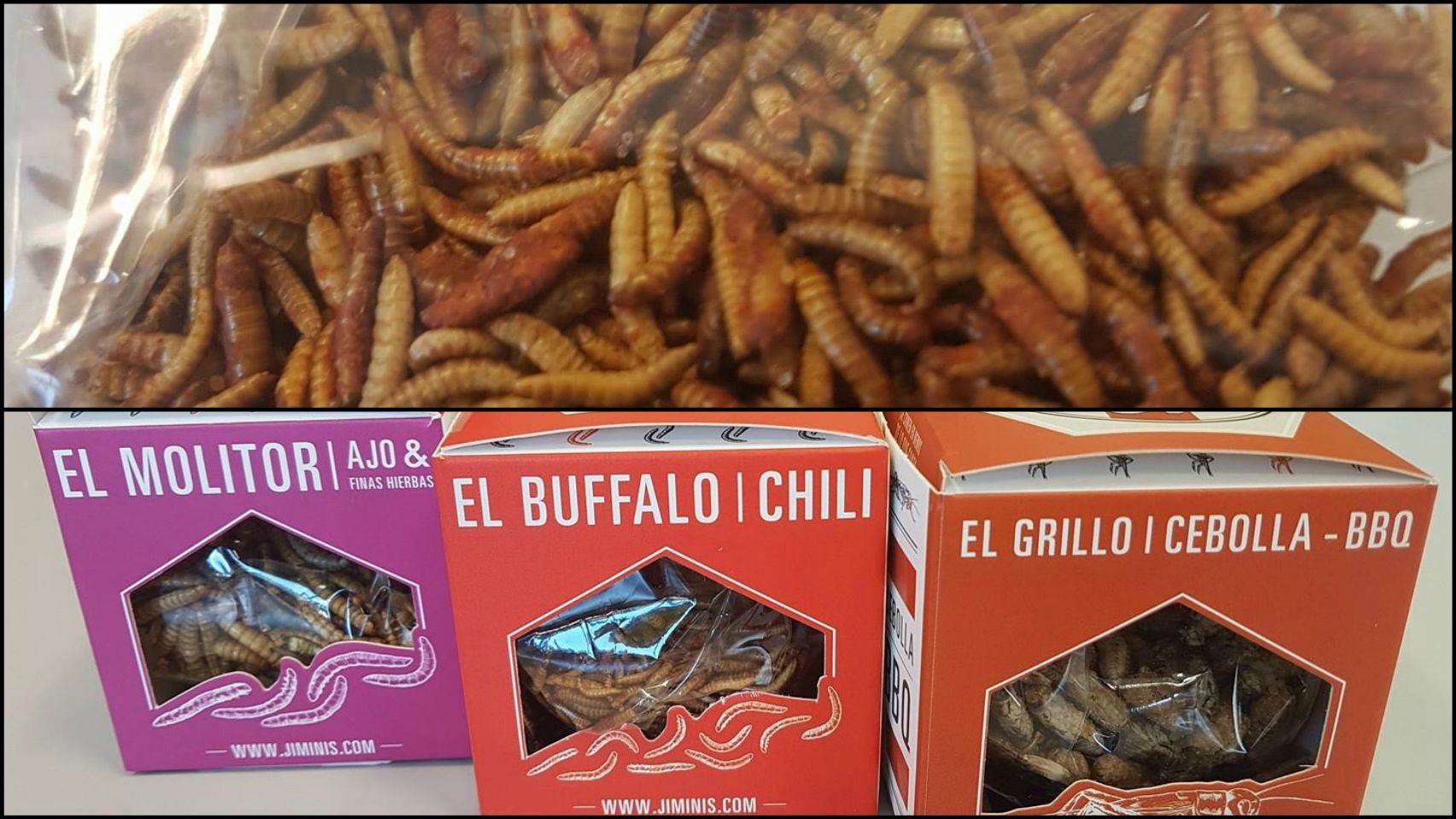 International organizations estimate that around 9,000 million people will inhabit the earth by the year 2030. Taking into account that currently, it is around 7.5 billion people, it is true that the demand for food can complicate the current food supply. That is why many organizations see entomophagy (consumption of insects in human food) as a very interesting option, mainly due to the lower cost of production compared to other farms and the nutritional contribution that most insects present in their morphology.

The reality is that entomophagy has been already practiced in many countries around the world, mainly in regions of Asia, Africa, and Latin America. Currently, the intake of insects complements the diet of approximately 2,000 million people. It is more a cultural difference as the consumption of insects has not been part of the diet yet on the West. However more often we will get used to seeing insects not only as a reprehensible animal but as part of the diet of the West.

In the words of the president of the National Professional Association for the Promotion, Innovation, and Development of Insecticulture in Spain (Aproinsecta), José Sánchez “insect culture is an opportunity valued at more than 1,180 million dollars worldwide for the year 2,023”. This has motivated that various businesses related to the breeding of insects on farms are already proliferating in Spain.

Already in 2013, the FAO defined as essential axes of development to advance in mass production technologies, in the safety of food and feed, in the development of regulatory frameworks and voluntary codes that regulate the condition of insects as food and feed, as well such as human health and animal welfare at national and international levels, improve risk assessment methodologies for risks associated with mass rearing and wild harvesting to establish protection against the introduction of alien and invasive insect species into wild populations and in consumer education and acceptance.

There is still a lot to do, although the commercialization of insects is already here and it is here to stay. 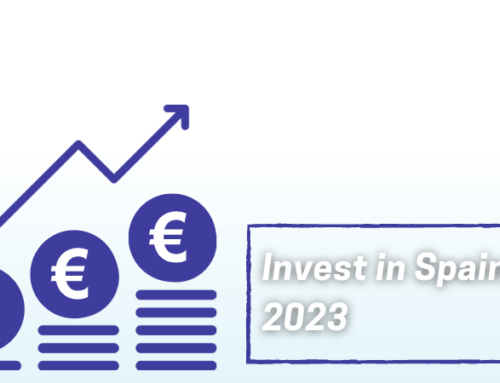 Best sectors to invest in Spain in 2023 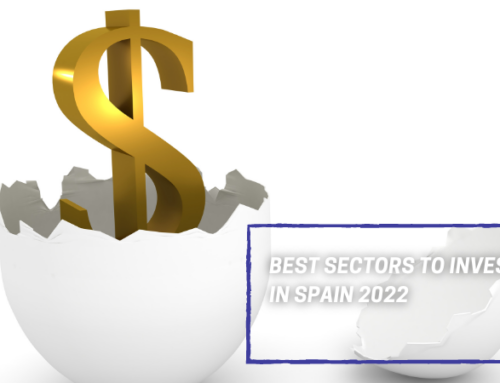 Most attractive sectors to invest in Spain 2022 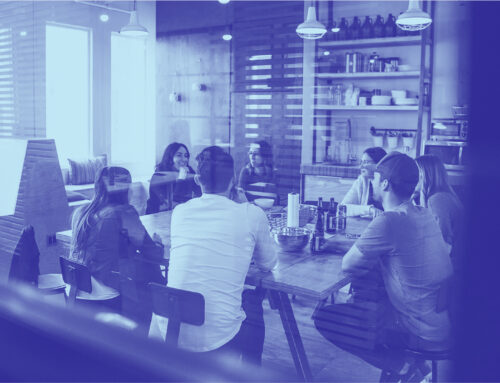