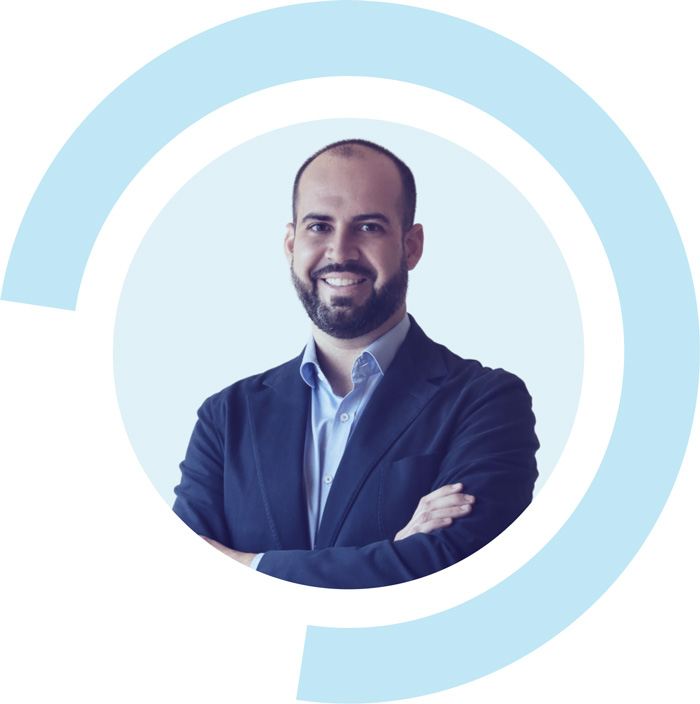 “I’m convinced that about half of what separates the successful entrepreneurs from the non-successful ones is pure perseverance.” Steve Jobs

Economist, Diploma in Business Sciences (2009) and Degree in Business Administration and Management (2012), both from the University of Malaga. In addition, he holds a Master’s Degree in Taxation and Tax Consultancy from the Centre for Financial Studies (CEF) (October 2016-January 2018).

Julio Navarrete is a legal advisor specialised in tax advice to companies, freelancers and individuals, both residents and non-residents, regarding direct and indirect taxes, including claims to the Tax Office and appeals before economic and administrative courts. In addition, he is an expert in investment advice and asset planning.

He has developed his professional career in different areas such as audit services, in important companies such as PricewaterhouseCoopers (PwC) in Malaga, as well as in tax departments in companies such as Grupo Vértice (Malaga) and Gestoría Bocanegra (Marbella) and international law firms, such as Lexland Abogados (Marbella).

Association of Economists of Malaga.

Looking for a legal partner for your business? Certus is your legal counselling firm specialised in Spanish legal, tax, digital, startup and incorporation issues. Contact us and find out what our team can do for you or your company.